In preparation for surgery (and the life I’ll have for several weeks after), I’ve survived 3 days of a mostly all-liquid diet. I am allowed to eat a couple of sugar-free Jello gelatin cups per day & sugar-free popsicles, and then the one true thing I can chew on is a special protein bar I can have 1 time per day, so I’ve been saving that as my “special treat” at night after my dinner shake. I thought it would be the best thing to do in order to help my sugars even out overnight, hopefully not allowing any weird crashes, and to also help stave off any possible over-the-top dawn phenomenon. The jury is still out on whether or not nighttime is the best time to have this so-called treat, that kind of tastes like flavored cardboard.

My Fitness Pal display of Nutrition for the day. Not too shabby.

A few notes and observations about this dramatic change in my eating habits:

While NOT getting to eat foods and things I’m used to eating is really, REALLY, tough sometimes (I almost swiped my daughter’s sausage out of her hand this morning. It smelled SO GOOD) I am OK. I just keep thinking of the end goal – losing weight, being healthier, and feeling better – and I can turn my head away, and go eat my sugar-free Jello gelatin in relative comfort. This is my new normal, at least for a few weeks. Once I am able to consume “normal” foods again post-surgery, I’m sure it will be a whole new ball game.

In my neverending quest to find techno items and tools that will encourage and aid me in weight loss, I have stumbled upon the Fitbit family of products that looks like something I could use, but to be honest, I don’t know which would be best for me, is it worth it, would I use it?? I DO use MyFitnessPal on my smart phone (OK, well, I HAVE used it, but maybe I’ve slacked off now and need some encouragement to get back on that wagon) and I think I read that the Fitbit interfaces somehow with that.

Does anyone around here use a Fitbit? If so, which one do you like best, and why? 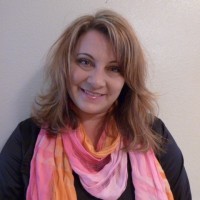 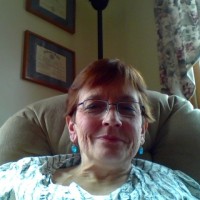 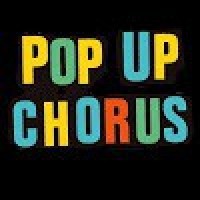 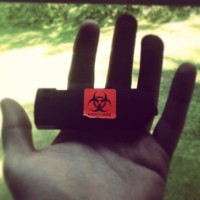 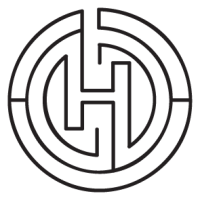 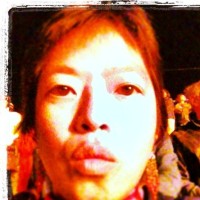 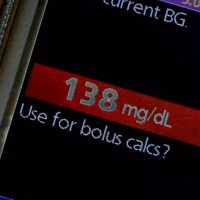 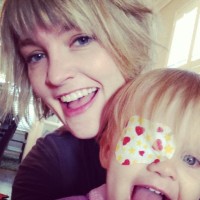 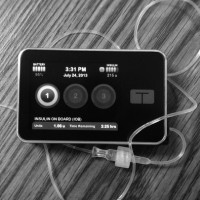 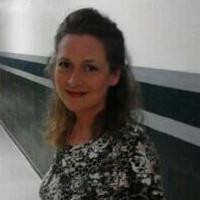 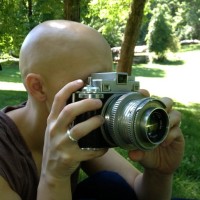 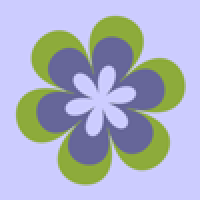 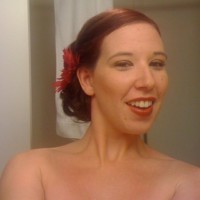 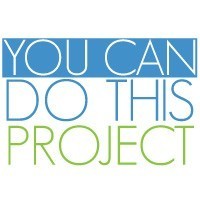 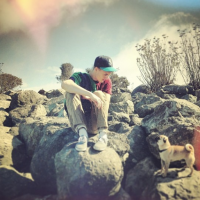